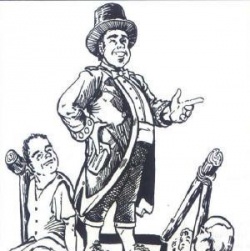 By the end of the Third Age, the Thainship was the most important official position in the Shire, so much so that its occupant was commonly known as the Mayor of the Shire[2]