(Redirected from King of the West)
High King (Dúnedain) 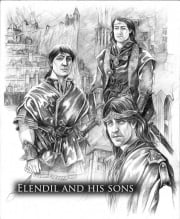 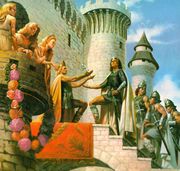