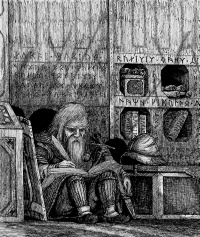 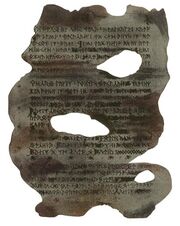 While in the book Fíli and Kíli are said to be the youngest of the 13 Dwarves in Thorin's company by at least 50 years, Ori is instead the youngest in the Hobbit films. His weapon is a slingshot; In The Fellowship of the Ring his skeleton is shown holding the Book of Mazarbul beside Balin's Tomb. 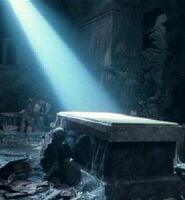 Ori skelton besides Balin's Tomb in The Lord of the Rings: The Fellowship of the Ring.

Ori is present, but no actor is specified for the role of Ori.