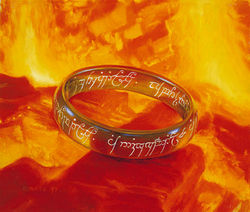 These words were physically painful to any Elves who heard them, as any words of that "Black Speech", which incurred some of Sauron's dark power on those present. When Gandalf recited them at the Council of Elrond, the sky darkened and the Elves were pained.[2] 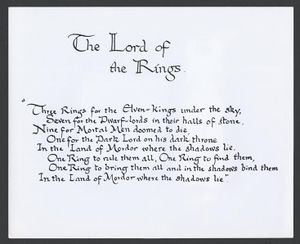