[edit] Which is the Icebay of Forochel?

I just noticed this: there seem to be two candidates for the Icebay of Forochel. In the map contained in my '67 edition of The Lord of the Rings, the Icebay is shown to be the small dip on the north side of Eriador. Looking through our map files, I see this is similarly indicated on some others. However, on the map below, in this article, and other maps, the Icebay is the far larger bay to the north. Which is it? --Narfil Palùrfalas 09:15, 4 March 2008 (EST) 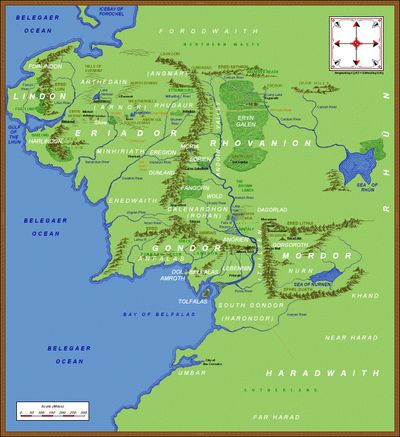