Difference between revisions of "Fellowship of the Ring" 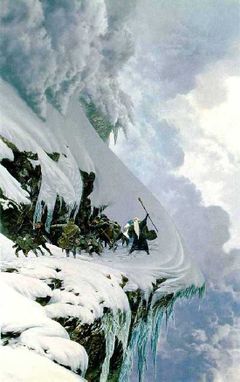 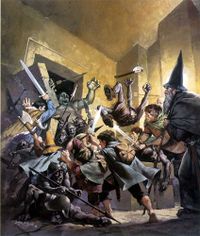 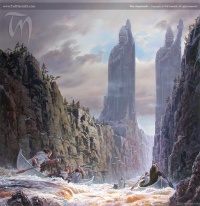 The notion of the number nine balancing nine evils (here, the Ringwraiths), is a motif seen in literature, as in the famous Old English Nine Herbs Charm, where nine herbs are used to remedy nine contagions or venoms that go through the land.[16] Additionally, Tolkien chose the 25th of March as the date of the destruction of the One Ring, due to his Catholic Faith, as this is widely believed to have been the day of the death of Our Lord Jesus Christ, the Savior of mankind.[17]