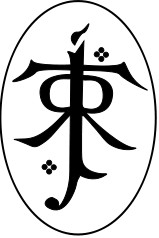 On 13 November 2017, it was announced that Amazon Studios had acquired the global television rights to The Lord of the Rings, committing to a multi-season television series. The series will not be a direct adaptation of the novel, but instead will feature stories that are set before it.[1] Amazon said the deal included potential for spin-off series as well.[2] The press release referred to "previously unexplored stories based on J.R.R. Tolkien’s original writings". Amazon will be the producer in conjunction with the Tolkien Estate itself, and The Tolkien Trust, HarperCollins and New Line Cinema.[3]