Imladris, Danmarks Tolkienforening is a Danish Tolkien Society. The Society published the journal Athelas, but has since 1998 been concentrating on creating a forum for Danish fans of J.R.R. Tolkien on the internet. 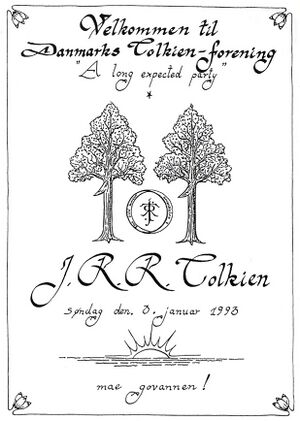 Danmarks Tolkienforening was founded by Inge Søbæk and Lars-Terje Lysemose, both members of The Tolkien Society, on January 3, 1993 in Copenhagen. At the meeting, Lysemose was elected to be the editor for Athelas.