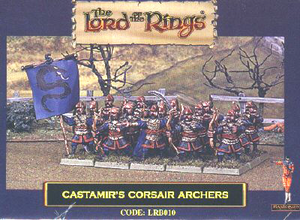 Harlequin Miniatures was a division under the British company Harlequin Games which in the late 1990s produced a range of metal miniatures based on the books by J.R.R. Tolkien (in 32 mm size, unpainted). They lost their license to Games Workshop, who opted for the same size in the Lord of the Rings Strategy Battle Game so the figures could be mingled.[1] 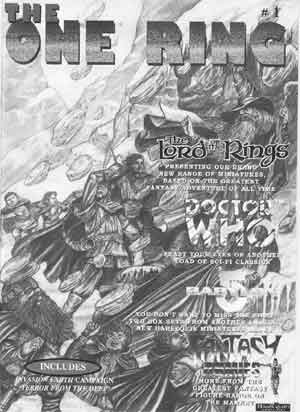