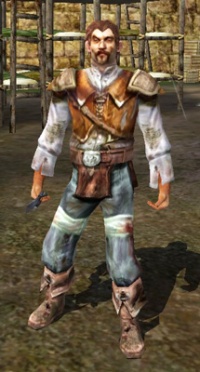 The Blackwolds were a group of mannish brigands created for The Lord of the Rings Online: Shadows of Angmar.