(Redirected from Learn now the lore of Living Creatures!) 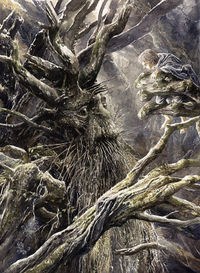