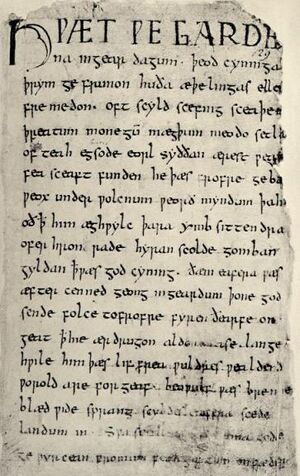 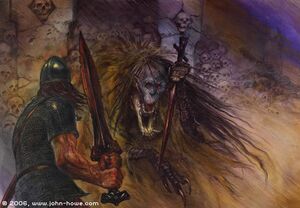 Tolkien looked highly upon Beowulf, and it both indirectly and directly influenced his own imaginative work. The episode in The Hobbit where Bilbo steals a cup from Smaug's hoard, for example, is a conscious homage to a similar theft in Beowulf.[8]