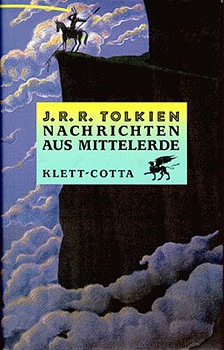 Hans J. Schütz studied German philology and English studies. From 1968 to 1971 he made an apprenticeship as a bookseller. From 1972 to 1975 Hans J. Schütz worked as an editor. Since 1976 he worked as a freelance author and translator. His works as an author are for the most part about literary themes, for example unknown German poets of the 20th century, the history of censorship in literature and jewish authors. Hans J. Schütz was the translator of several books by authors like Philip Kerr, Tad Williams and Patricia A. McKillip into German. For the German publisher Klett-Cotta, he translated books by and about J.R.R. Tolkien into German.