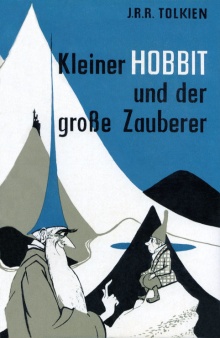 Richard Engels was born in London, Great Britain, as son of a German father and a mother of Prussian high nobility. In his youth Richard Engels lived in Berlin and studied in Paris. Later he worked as assistant to the Board of Directors at Siemens. He fought in the second World War, and was captured by the Russian Army. Afterwards, he moved to Wolfsburg, where he met his later wife, with whom he has a son and a daughter.

Engels put much detail and coloration in his illustration, as can be seen in his ten pictures about the tales by the Brothers Grimm. His studio was in the castle Neuhaus near Wolfsburg. Richard Engels was a member of the Subud-organization, where he was the Chairman of ISC (International Subud Committee) in 1971-75, and then Chairman of SICA (Subud International Cultural Association) in 1983-89. In artistic circles he was known as "Horus".