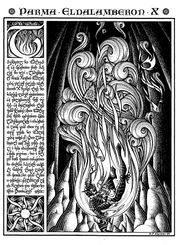 [edit] Overview of the problem 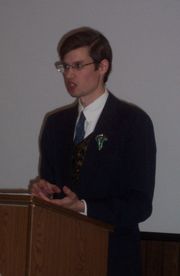