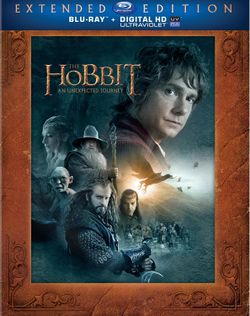 Blu-ray cover of the Extended Edition 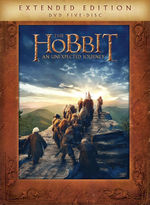 The first disc contains the extended version of the film with the following audio commentary:

The Appendices: Part Seven - A Long-Expected Journey: The Chronicles of The Hobbit - Part 1 (disc 2)**[edit] 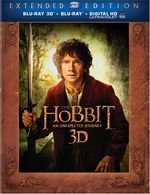