I'm a guy who enjoys Tolkien and sharing the knowledge thereof.

[edit] My Opinions on Tolkien's works

"In Western Lands" is the greatest song in Tolkien (and the setting from the 1981 radio series is the greatest setting) and "The Tower of Cirith Ungol" and "Mount Doom" are the best chapters. I am also fond of chapters I.3-5, the Lothlórien sequence, all of Book III, and the first chapter of Book V.

I say Balrogs don't have wings but I don't hold a strong opinion. I say this because the portrayal in the 1977 Lord of the Rings movie is so weird that I can't accept it. 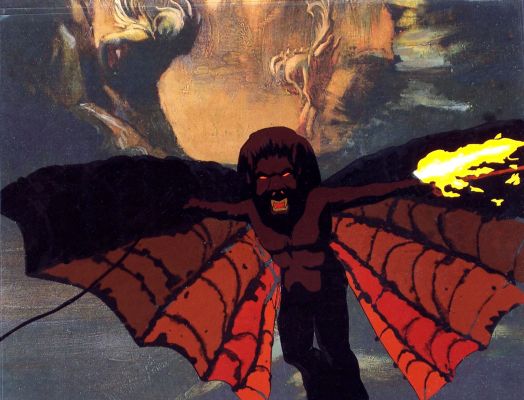 [edit] My Relationship with Tolkien's works

[edit] How I discovered Tolkien's works

When I was 10 my favorite book series was C.S. Lewis's The Chronicles of Narnia. A teacher/counselor at school recommended that I read The Hobbit. I did, enjoyed it, and wrote a book report on it that same year. I immediately read The Lord of the Rings. I also enjoyed that. I attempted to read the Silmarillion, but struggled reading it and eventually put it down. The little I knew, however, led me to write a Lord of the Rings fanfiction in which I interpreted Valinor as the Americas. I now hate this fanfiction. I tried to write a play based on The Hobbit with the consistency of The Lord of the Rings. I never got past "Chip the Glasses and Crack the Plates".

In middle school I once again tried to pick up The Silmarillion. While this time I managed to read through it I didn't really understand it and zoned out around Chapter 21.

The Book of Lost Tales — Part 2