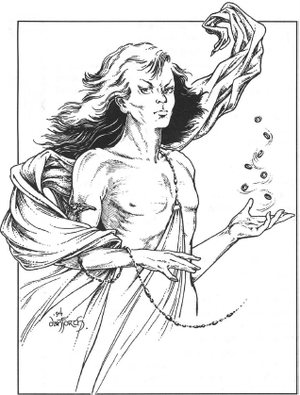 The Dwarf Lords proved resistant to the malevolent magic of the rings, as they are hard to tame, and the thoughts of their hearts are hidden.[3] The rings, used only for the gaining of wealth, amplified their wearer's natural skills and desire for dominion which as a consequence, made them greedy and exceedingly rich; the Rings gave them the power to multiply whatever they mined.[2] It is said that thanks to them the Seven Hoards were made. But also the Rings kindled greed and wrath in the Dwarves, bringing evils that in the long-term benefitted Sauron.[3] 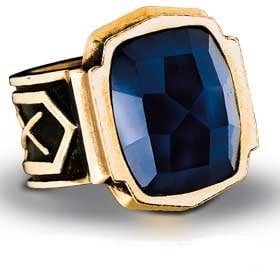