(Redirected from West-gate of Moria) 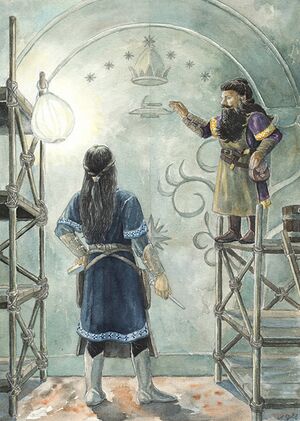 The Doors of Durin by Anke Eißmann. 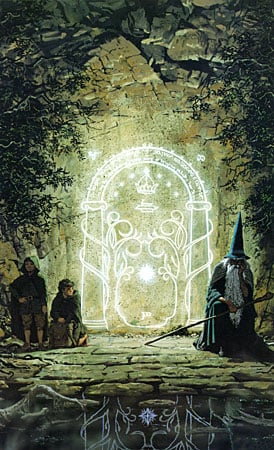 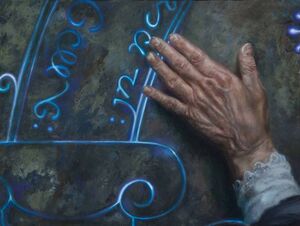 The Doors of Moria by Donato Giancola.