(Redirected from Of Tuor and his coming to Gondolin) 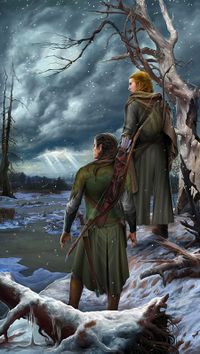