(Redirected from The Fellowship of the Ring Extended Edition) 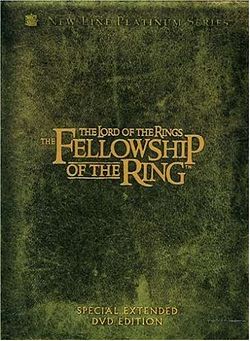 The Appendices: Part One - From Book to Vision (disc 3)[edit]

The Appendices: Part Two - From Vision to Reality (disc 4)[edit]