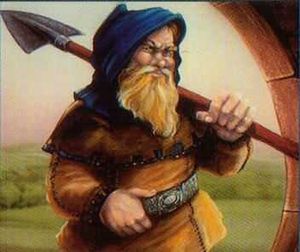 Kili appears as he is in the movies, but in the form of a LEGO minifigure. Aidan Turner voices Kíli through archive footage from the first two films.