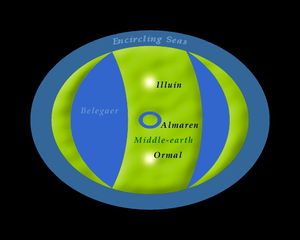 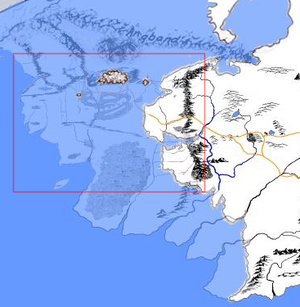 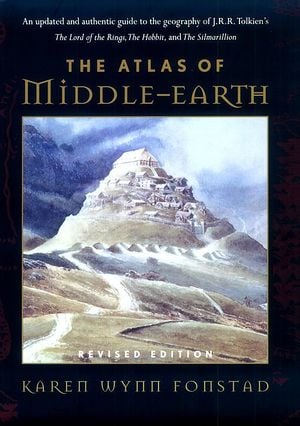 Middle-earth and the Old World[edit] 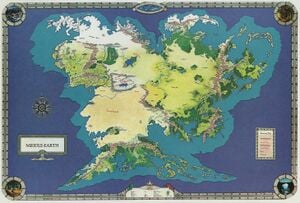