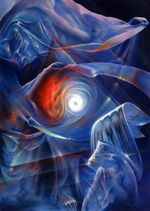 [edit] Before the Shifting 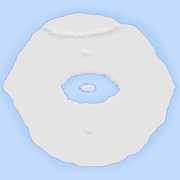 [edit] Second Age and Beyond 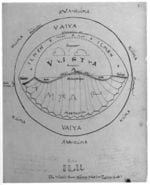